On 12 May 2012, another Atacama Large Millimeter/submillimeter Array (ALMA) antenna was carried up to the 5000-metre plateau of Chajnantor, bringing the total on the plateau to 33. This marks a half-way point for ALMA, as the telescope will have a total of 66 antennas when completed in 2013. The state-of-the-art ALMA antennas, which weigh about 100 tonnes each, need custom-constructed transporter vehicles to move them between the Operations Support Facility and the higher Array Operations Site. These twin transporters, as well as 25 antennas out of the final total of 66, are among ESOâs many contributions to the project. 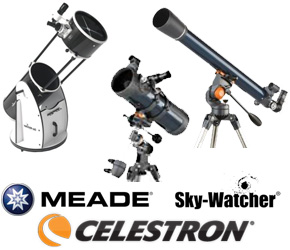